We are an Indigenous business bringing specialised industrial service solutions to the defence, oil & gas, energy and resources sectors.

Whatever the size of the project, we take a rigorous approach to planning always looking for innovations to drive better outcomes and efficiencies.

Yerran is currently the NT Reseller and 3PL service provider of: 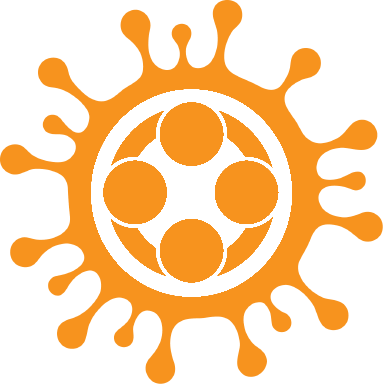 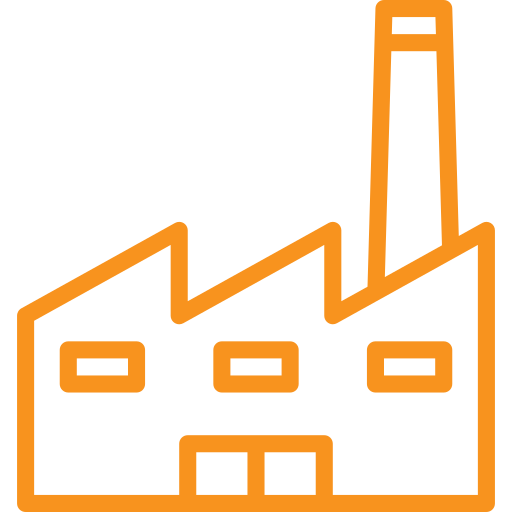 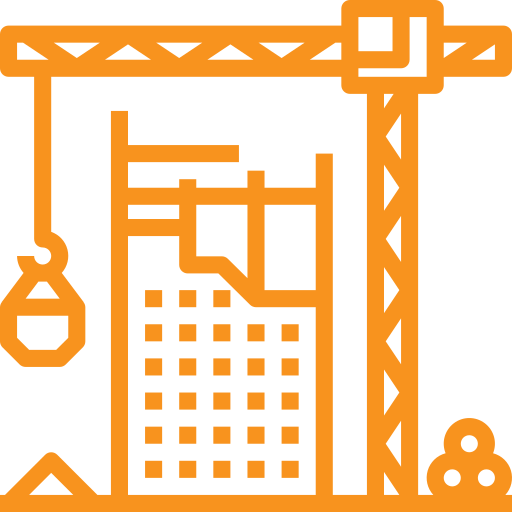 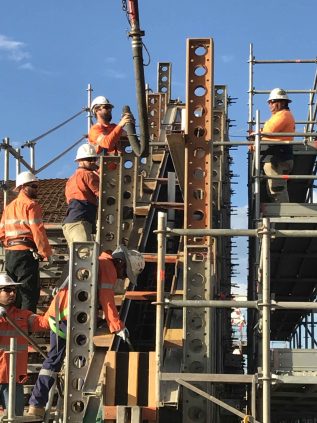 Yerran Industrial is a 100% Indigenous-owned business.

With the vision and leadership of Director “Murunda” Steve Ludwig, we are committed to supporting defence, oil, gas and mining companies seeking to increase Indigenous business participation in their supply chains. Our professional approach, and proven management systems, balance commercial needs with Indigenous participation. 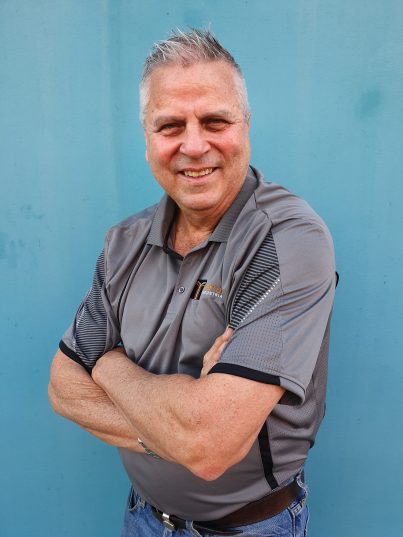 Steve has spent over 30 years in private industry, primarily in the resources industry where he worked for two of the world’s largest mining companies. He has a range of commodity experience including diamonds, energy coal, iron ore, manganese, base metals, and greenfield and brownfield exploration projects.

With multiple management roles in strategic planning, project development and financial control, Steve brings a high level of oversight and knowledge to all Yerran’s projects.

Steve’s most recent role was general manager of operations for a large polymetallic base metals operation located 100kms south of Darwin. During this time he served as a member of the management committee on the Minerals Council of Australia (MCA) NT branch.

He has travelled extensively to remote mining and exploration areas both in Australia and South East Asia and has lived abroad both in Kalimantan and Jakarta, Indonesia.

Steve Ludwig is Kungarakan and a Director of the Kungarakan Aboriginal Corporation. Steve also acknowledges his Gurindji family through his maternal grandmother. Steve is a traditional owner of lands located around the Batchelor and Finniss River areas south of Darwin including Litchfield National Park. Steve is passionate about Indigenous advancement and is committed to upskilling and building capability in regional communities.

Steve recently recruited Dave Gajijali Espie to manage Yerran Industrial. Dave is an Arrernte/Ngalakan man born in Alice Springs. His father is an Arrernte man from Alice Springs and mother is from Roper River with Ngalakan, Marra and Alawa heritage.

Dave is the Indigenous Business Manager and provides operations and administration support for Yerran Industrial.

Dave is a boilermaker by trade and spent 14 Years working throughout the NT, South Australia and North QLD as a boilermaker working in the Construction and Mining industries and then spent 25 years in the resource industry as a process technician and control room operations. 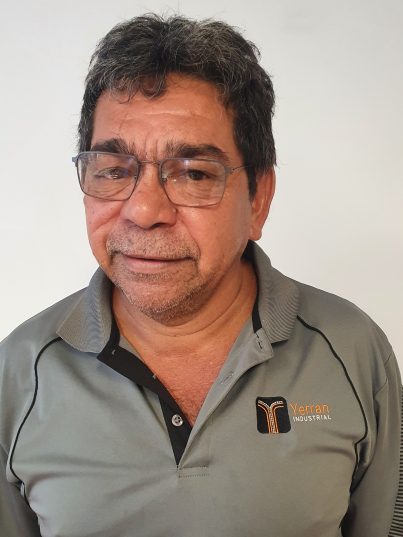 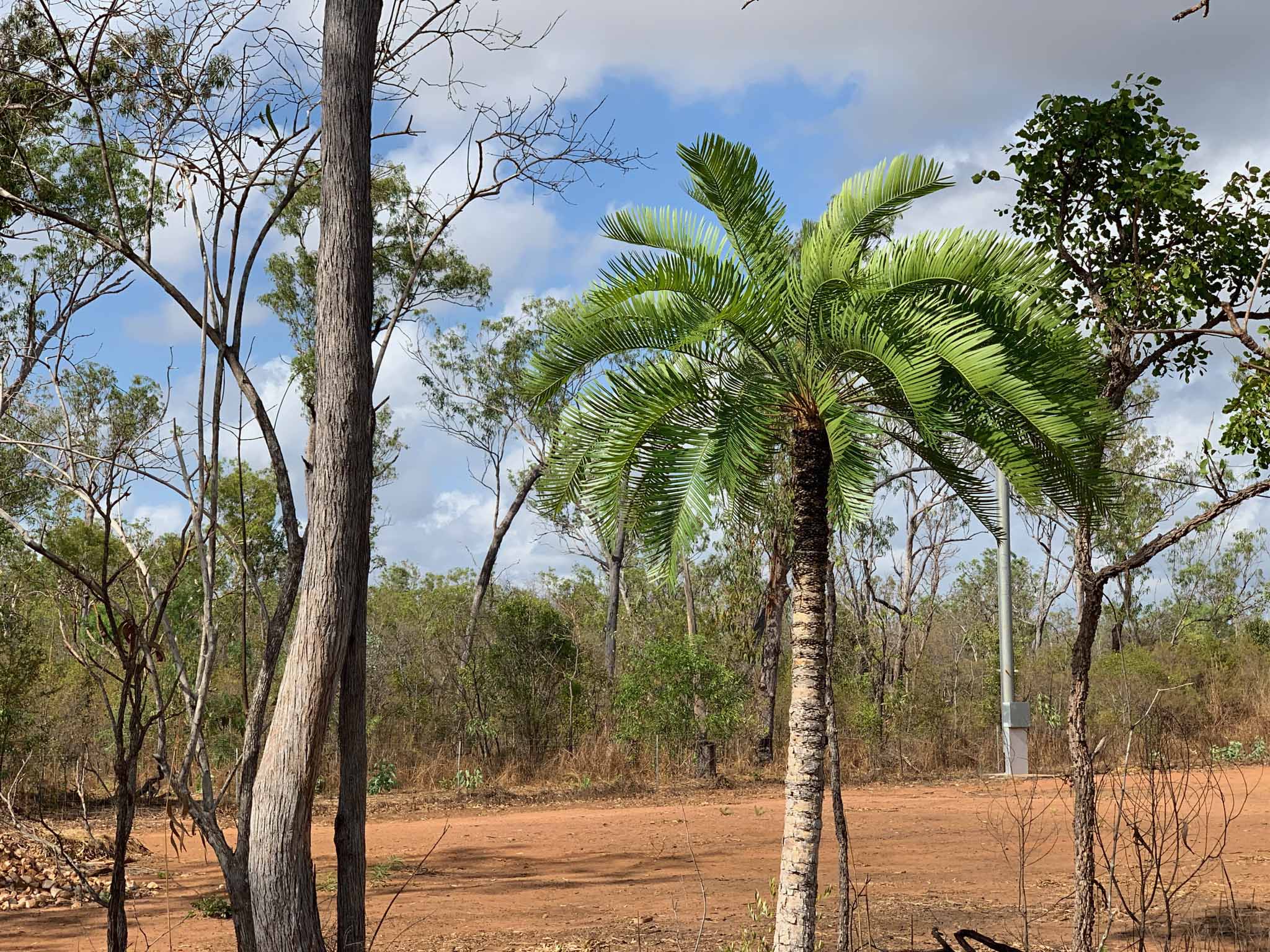 Murunda Steve Ludwig, founding director of Yerran, is a traditional owner of the lands located around the Batchelor and Finniss River areas south of Darwin including Litchfield National Park. This is the land of the Kungarakan, or Paperbark People. Steve also acknowledges his Gurindji family through his maternal grandmother.

Yerran takes its name from the Kungarakan word for cycad, a type of palm tree found on Kungarakan country.

The Yerran logo represents people and place and was created by Murunda Steve Ludwig.

The image draws inspiration from the distinctive patterns of body paint worn in Kungarakan ceremonies combined with its’ namesake, the cycad, grounded in the land.

The Kungarakan are a strong and culturally rich people. The ceremony and rituals of the Kungarakan are still practiced today through sharing of language, ancestral naming traditions and Tjalak (ceremony).

Get to know our company

We are an Indigenous business bringing electrical, mechanical and specialised industrial service solutions to the oil and gas, energy and resources sectors. As a single point project deployment and management team we have proven capability in supporting large scale resources and infrastructure projects. 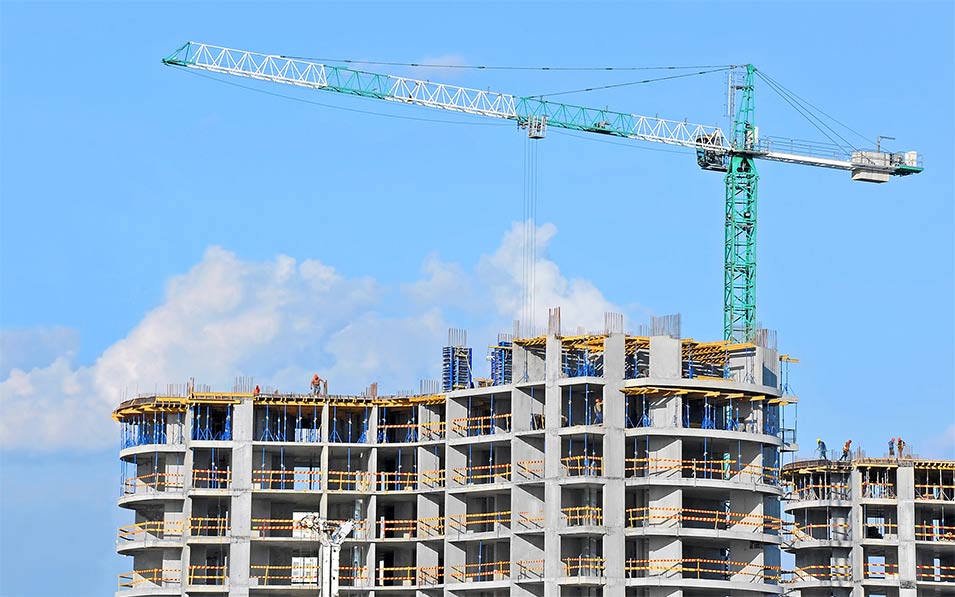 Gallery of our work 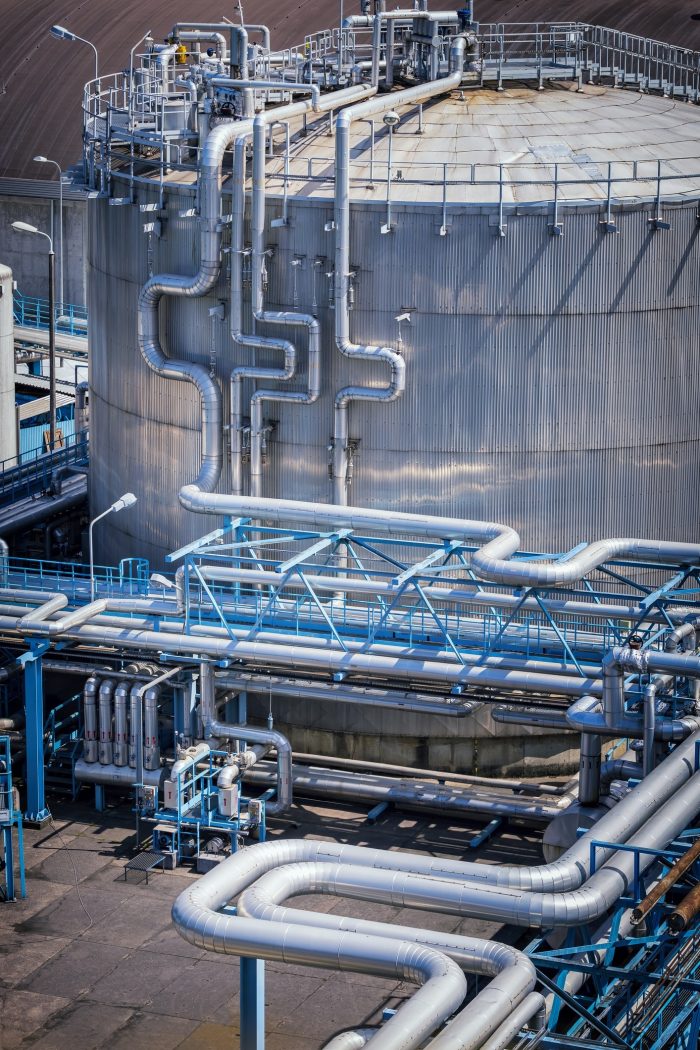 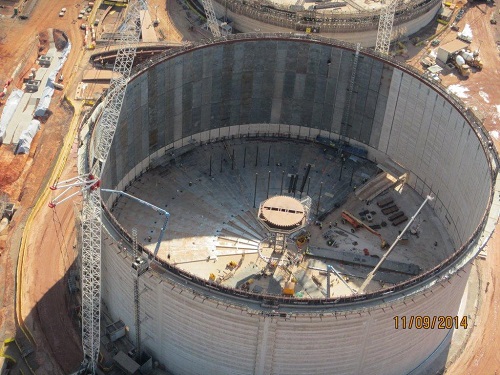 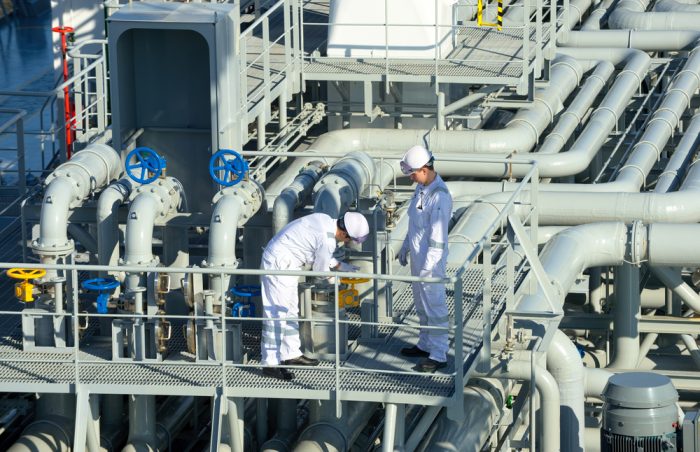 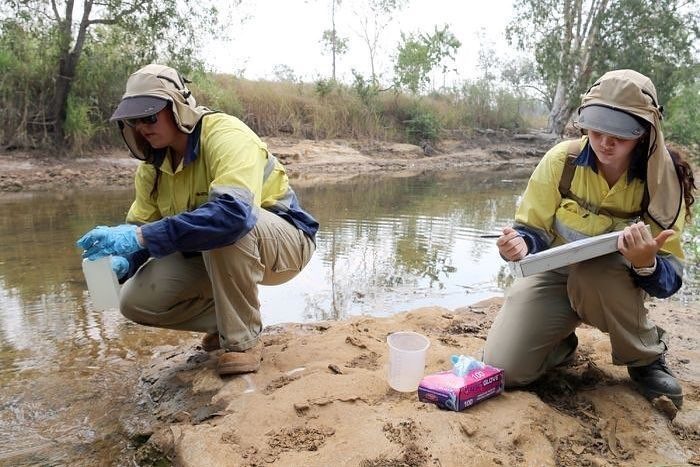 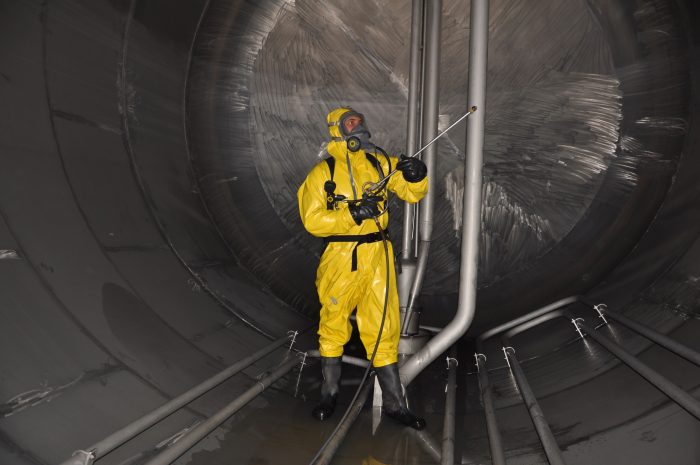 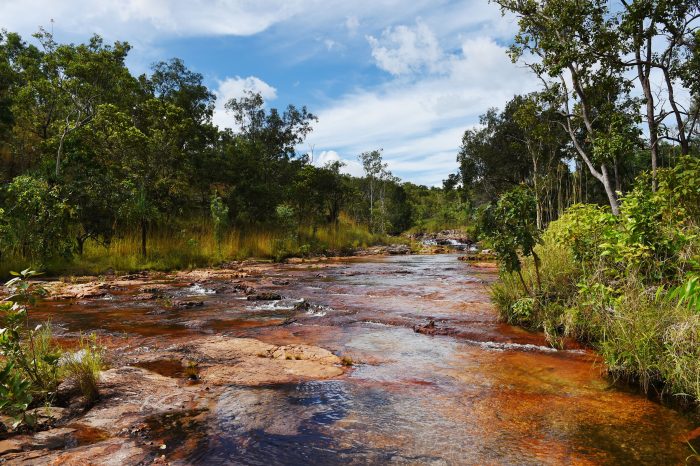